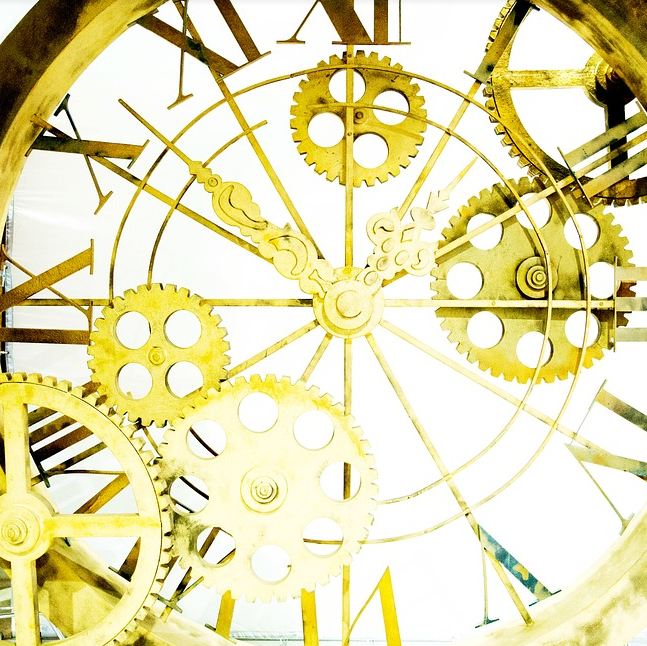 Online Dating Today and in the Future

It seems less people are finding love face to face to instead look for it in the virtual world, recent statistics show.

Online dating has brought a whirlwind of new experiences to the population. Now, people can find love at their fingertips and in the comfort of their own homes. There’s no need to dress up for a tipsy, loud night at the bar or sit through a horribly awkward blind date anymore. People are marketing themselves through the likes of dating platforms the same way American Eagle markets ripped jeans through their web store, and instead of destroying the dating experience, it seems this sort of behavior is actually enhancing it!

There has been lots of stigma regarding online dating and hook-up culture lately. It seems that the more popular online dating became, the more popular random hook-ups became as well. With this coincidence, it’s easy to assume that dating websites have been turning our culture into a raunchy wasteland of meaningless sex. Statistics, however, show that the correlation between the two may be nonexistent.

eHarmony is also looking at a bright future in the world of online dating. Recent research released by the prosperous dating platform estimates that by the year 2040, 70% of relationships will have a WiFi connection to thank.

While this kind of estimation seems to a little farfetched, current statistics don’t deny the possibility of it. At the moment, online dating websites are filled with 50,000,000 members from the US alone – that’s 15% of the entire US population! This number is steady on the climb too, as internet connection is becoming easier and easier to come by. A staggering 80% of the population has a home internet connection, either through computer or on a mobile device.

Statistics in Britain also hint at an epidemic in online lovers. A survey sent out in 2015 revealed that more than 50% of those who are happily hitched would gladly jump on board with a dating website if they were ever single again. The real kicker though is that research done in 2012 shows that 47% of Britain’s marriages end in divorce. Maybe it will be the queen’s nation which will lead the world into an online dating craze…

We’ll give it to those guys without any further investigation, though. Who better to take advantage of online dating than the generation responsible for the birth of the internet in the first place?